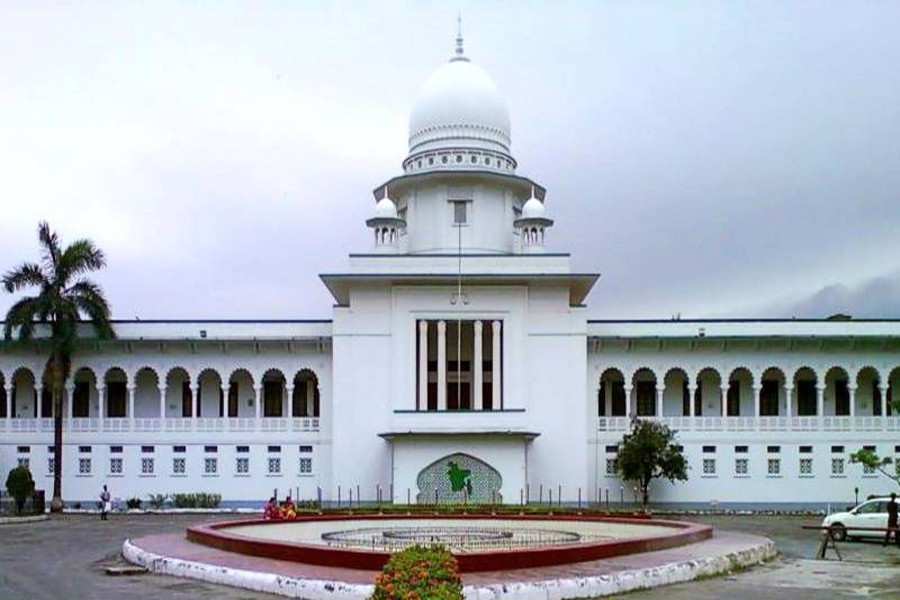 The automation facility brought by the NBR is to maintain the status quo, as ruled by the High Court in the writ petitions filed by different warehouses.

The National Board of Revenue (NBR) has brought a diplomatic bonded warehouse (DBW) facility under the automated system in a bid to ensure speedy services to the diplomats and check abuse of the duty-free import.

The Board’s Customs Wing issued a circular on 20th September to streamline activities of DBW with software, established by the diplomatic bond automation system. But people having DBW were also required to follow the new rules to avail duty-free facility on import of products from October1, 2021.

Sabir Traders Limited filed the writ petition with the High Court challenging the legality of the NBR step. There are also other warehouses who accompanied Sabir Traders. Others are- National warehouse, Toss Bond (Pvt) Limited and Eastern Diplomatic Services- filed their own petitions against the rule.

In the writ, the High Court directed the respondents including the NBR to maintain the status quo for three months over the move of automation. The High Court Bench of Justice Farah Mahbub and Justice SM Maniruzzaman passed the order with a ruling.

It is also mentioned in the petition that the respondents asked the petitioners to use it without ensuring invulnerability of the software which would cause significant threat of violation of Vienna Convention on Diplomatic Relations, 1961, the Digital Security Act 2018 and without having any jurisdiction under the Customs Act 1969.