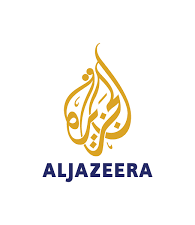 Canada and the Netherlands will formally join The Gambia's legal bid to hold Myanmar accountable over allegations of genocide against its mostly-Muslim Rohingya minority in a move described by observers as historic. In a joint statement on Wednesday, Canadian Foreign Minister Francois-Philippe Champagne and his Dutch counterpart Stef Blok said the two nations were intervening in the case before the... Read More