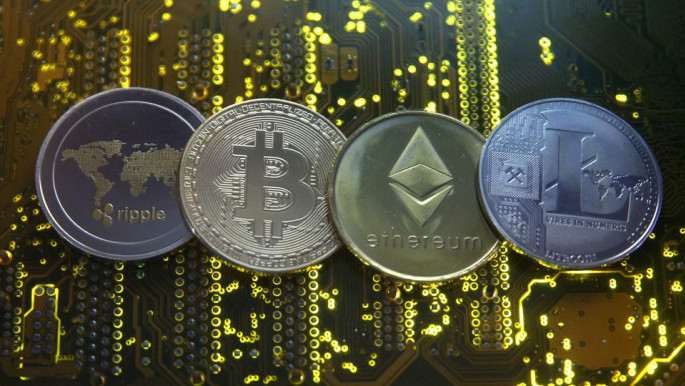 Cryptocurrency trading, virtual assets and virtual currencies risk is primarily related to its volatility. They are risky and speculative, and it is important to understand the risks before starting to trade. They are volatile, and unexpected changes in market sentiment can cause sharp and sudden price movements. Also, there is a possible security issue.

The central bank has once again requested that everyone avoid trading and conducting business with virtual currencies in the nation due to the risks involved.

A circular was given on 15th September which has referred that, the “Foreign Exchange Regulation (FER) Act, 1947 does not recognize virtual currencies”

Moreover, according to the circular, Virtual currencies or virtual assets have no underlying financial claim, and they were neither created nor backed by any government. As a result, their value is extremely erratic and linked to significant financial risk. According to a Bangladesh Bank circular, cryptocurrencies, a subset of crypto assets, are not allowed by central banks to settle any kind of foreign exchange transactions or be legally invested.

Bangladesh Bank reiterated that it will not allow the holding or trading of any kind of virtual coins or cryptocurrencies in the country. That is because virtual Currency or Virtual Assets have no embedded financial claims and are not issued by any state or guaranteed by any jurisdiction. Therefore, its value is therefore highly volatile and carries high financial risk.

The Bangladesh Bank said in their Circular that cross-border transactions with unregulated cryptocurrencies are increasing rapidly and are being exchanged for several other foreign currencies. It was against the law to treat cryptocurrencies as an alternative to foreign exchange trading.

The Financial Action Task Force (FATF) defines a virtual asset as a digital representation of value that can be digitally traded or transferred and used for payment or investment purposes. Bangladesh Bank has warned against cryptocurrency and asset trading banning crypto exchanges within the country’s financial system.

Moreover, the Business Standard told Corresponding instructions were previously issued in a circular that, all banks, non-bank financial institutions and mobile financial service providers such as bKash and Nagad are prohibited from exchanging, transferring, or trading virtual assets and virtual currencies,” said a senior Bangladesh Bank official.

Additionally, offering promotions of any kind to endorse transactions, activities and operations related to the exchange/transfer/trading of virtual assets or virtual currencies is also not permitted.

As per the section, “Any such transaction in defiance of the instructions shall be a punishable offense punishable under section 23(1) of the Foreign Exchange Regulation Act” carrying a penalty of 7 years of imprisonment or fine or both. This circular has also addressed a variety of issues, including the opinion of the Financial Action Task Force, which is working to prevent money laundering, and the requirement for trading in eligible currencies under the Foreign Exchange Regulation Act.

Thus, the circular clearly states that those transacting in such illicit currencies could face financial losses or legal penalties.

Picture and Article Source: The Business Standard, The Daily Star