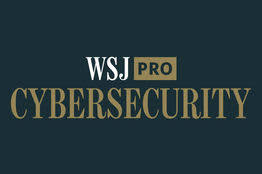 [Source: WSJ PRO] When a company is hacked, it isn’t just security and technology executives who could lose their jobs. Major attacks over the past several years show that even chief executives can be vulnerable.

Our Comments: Chief executives lost their jobs amid cyber attack involving few major companies in last few years. The severeness of the attach also has some link with this kind of outcome. It is for sure the cyber-security guys who are in the front line but increasingly CEOs are becoming vulnerable.