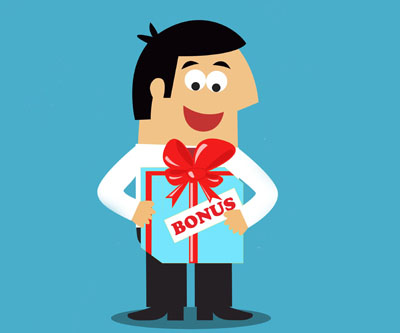 Bonus share offerings are about to be abandoned for the five types of listed companies that are not able to utilize their existing fund. BSEC found that the bonus share issue brings no good to the company and nor can ensure minority protection. Although the companies having tremendous sales have no problem issuing bonus shares for further expansion of their business through re-capitalization of profit.

According to a BSEC official, the securities regulator has reached on a conclusion that the practice of issuing bonus share with an ill motive should be controlled after they has completed a detailed groundwork on this matter.

The companies should first utilize their IPO funds which come from selling the shares to the outside investors. But five types of listed companies including ‘Z’ category companies are very tempted to give bonus shares which bring no good to the company’s valuation only benefiting the majority of stakeholders who can easily offload their shares in the market, indirectly amounting to insider trading. Whereas bonus shares should only be given to encourage retail participation by reducing the price of the shares for the new investors.

The unhealthy practice mainly came up with the waiver in 2002 by allowing the listed companies to issue bonus shares without taking permission from the BSEC like they had to take before that year. Among different observations, Md. ShakilRizvi, former president of the Dhaka Stock Exchange also opined that the majority shareholders could be heavily benefited through the bonus shares as they could offload such shares in the market easily.

However, the BSEC official further said, any company listed in those five types, can issue bonus shares subject to regulatory approval. And there is no bars for the ‘A’ and ‘B’ category companies to issue bonus shares if they comply with the existing rules which is to take the approval of the shareholders in the company’s Annual General Meeting (AGM).