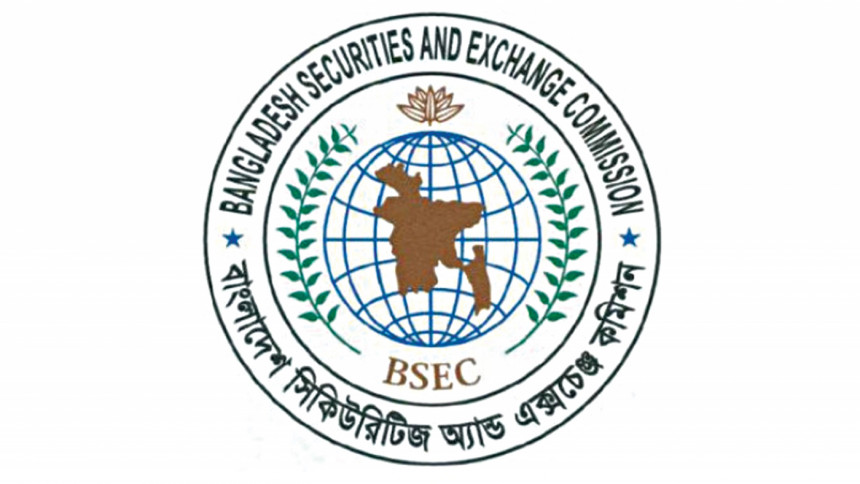 Database on bond defaulters on card

An initiative to develop a database on defaulters of bond has been taken by the Bangladesh Securities and Exchange Commission in order to keep a record of it.

The Bangladesh Securities and Exchange Commission (BSEC) will redraft the Debt Securities Rules 2021 so as to incorporate the clause of the matter concerning bond defaulters.

Issuing of bonds in a company obligates it to make interest payments consistently to the bondholders as well as repay their primary investments as soon as the bond matures.

Failure to adhere to the obligations, irrespective of the fact whether it is in the mode of a missed interest payment or missed primary payment, will result in the company being deemed as a defaulter.

The BSEC officials divulged that to abide by the obligations is even more so substantially significant when individual purchases long-term bonds of which the maturity dates are far-flung. This is because a lot of unanticipated events may occur during this time.

The commission will classify the bond issuers in three different sections depending on their set back of payment after redemption of the bonds. The three specific sections are substandard, doubtful and defaulter. Information related to the bond activities will be lodged in the database by the trustee of the bonds.

In the contemporary era, the BSEC has been approving a considerable number of companies to lift up capital via the issuance of bonds. It has approved 22 companies to elevate bonds worth Tk 12,576 crore in 2021, amongst which are 16 banks and non-bank financial institutions.

The BSEC further expressed that, with the proliferation of the issuing of bonds, it has become an indispensable duty of the securities regulators to investigate and surveil the payment of bonds.

Any bond defaulter will be decreed with penalties including the restraining of the issuer company from making any sort of raise in the capital. Furthermore, this would indicate Bangladesh Bank prohibits bond defaulters to get loans from banks.

Shaikh Shamsuddin Ahmed, BSEC Commissioner, told the New Age that the BSEC would, at all times, take precautionary steps to shield the interests of the investors.

Bangladesh Bank, in October 2019, proposed the idea that the commission should mold its own personal database. It will then provide access of it to the banks and other financial organizations which would help out to ensure that bond defaulters are unable to get a hold of fresh loans. This suggestion of the BB came to existence after a meeting on 19th September 2019. Such an idea surfaced up after the commission detected that defaulters were getting new bank loans without any queries or investigation.

Nevertheless, the central bank gave the red light to this scheme since including bond defaulters in its Credit Information Bureau would contradict the order of BB, 1972. The central bank rejected the proposal on the grounds that the database must be formulated under the observation of the BSEC as it is the stock market regulatory body that gives the nod to bonds and debentures.

Presently, banks are the primary issuers of bonds.