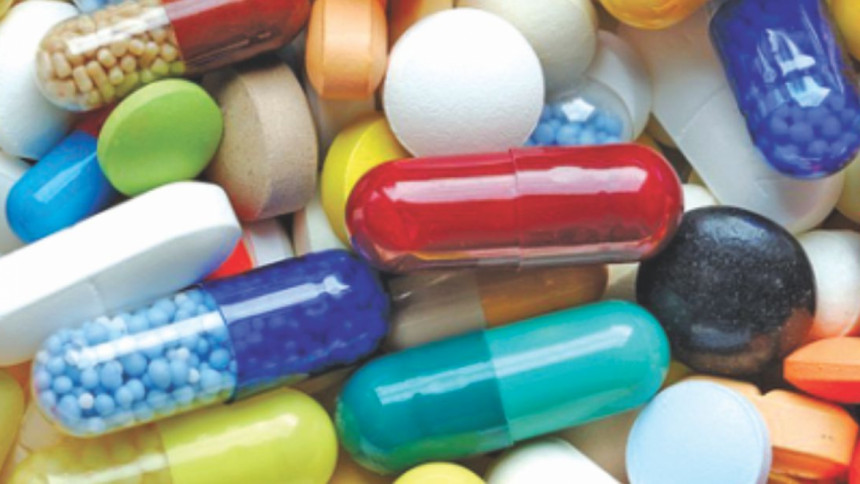 The tax authorities have recently made a move to offer tax holidays to the manufacturers of Active Pharmaceutical Ingredient (API) and laboratory reagent in line with the national API policy. Although, the tenure of the facility is yet to be decided.

API is the basic raw material for all types of drugs. Bangladesh largely relies on imports of such materials as there was no fiscal policy support from the government. About 95 percent of the TK 5000 crore worth raw materials are brought from abroad. But there is a huge potential of the API in the matters of both export substitution and export if they get support from the government as stipulated by the industry insiders.

Finally, The income tax wing under NBR has recently made the move in line with the National API policy. According to the National API and Laboratory Reagents Production and Export Policy-2018, the API manufacturers are entitled to get the tax benefit. According to the earlier API policy, there was a recommendation for a 100 percent tax holiday between the fiscal year 2016-2017 and 2020-2021 for the API and lab reagent manufacturers.

Officials of NBR said, they will finalize the process and issue a statutory regulatory order (SRO) in this connection. However, to get the 100 percent tax benefit, the industry has to produce at least 5 molecules. The company, which can produce at least 3 molecules every year, it will get a 75-per cent tax exemption only.  For the sake of information, a molecule is an organic compound that is used to standardize a biological process. The tax holiday is applicable for fiscal 2021-22 through to Dec 31, 2032.

Not only that, according to the policy, value-added tax and Vat deduction at source will be waived on purchase and sales of locally made API, laboratory reagents, all raw materials, immovable assets, and services up to 2032. There is also a 20 percent cash incentive if producers add at least 20 percent value, which will be reviewed by the government.

It is hoped that if the policy is properly implemented, then the reliance on imports for raw materials will be reduced and the country will be able to export to more countries by establishing an API sector. Although there are seven to eight local API producers in Bangladesh, there is a hope to bring international API producers with the help of this policy.

According to the policy, local industries now meet 98 percent of the domestic demand for medicine, although they have to import 90 percent of raw materials from countries like India, China, and Korea.

In the API policy, the government has set a target of achieving self-sufficiency in producing 370 important molecules necessary for exports wherein in 2017, the number was only 41.

Bangladeshi medicines are now being imported to more than 160 countries. With the new API policy, it is hoped that it will export to more countries and make it a good source of foreign currency and foreign investment.