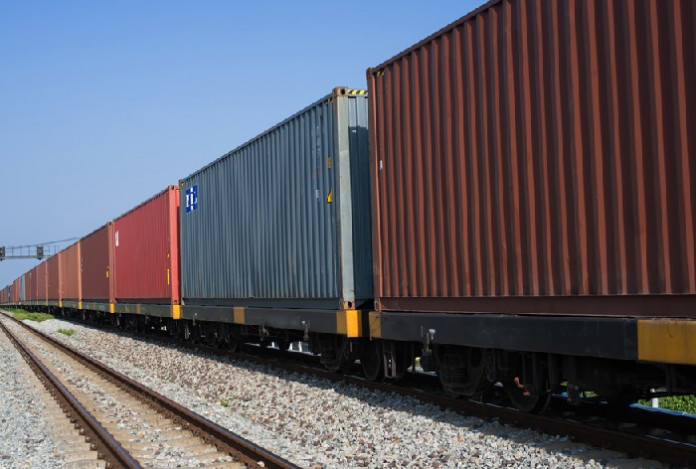 The government is set to approve today (Monday) a new entry and exit point for Bangladesh and Nepal’s goods transit through railways, officials have said.

Under the new arrangement, Rohanpur railway station in Chapainawabganj district will be added as another entry and exit point apart from the exiting six such transit stations.

Nepal will use the Singhabad railway station of Malda district in the Indian state of West Bengal as its connecting point with Bangladesh.

According to officials, Bangladesh and Nepal signed a bilateral transit agreement and its protocol back in 1976. The new arrangement will be made through amending the protocol, and the amendment proposal in this regard is scheduled to be placed in the cabinet meeting today (Monday).