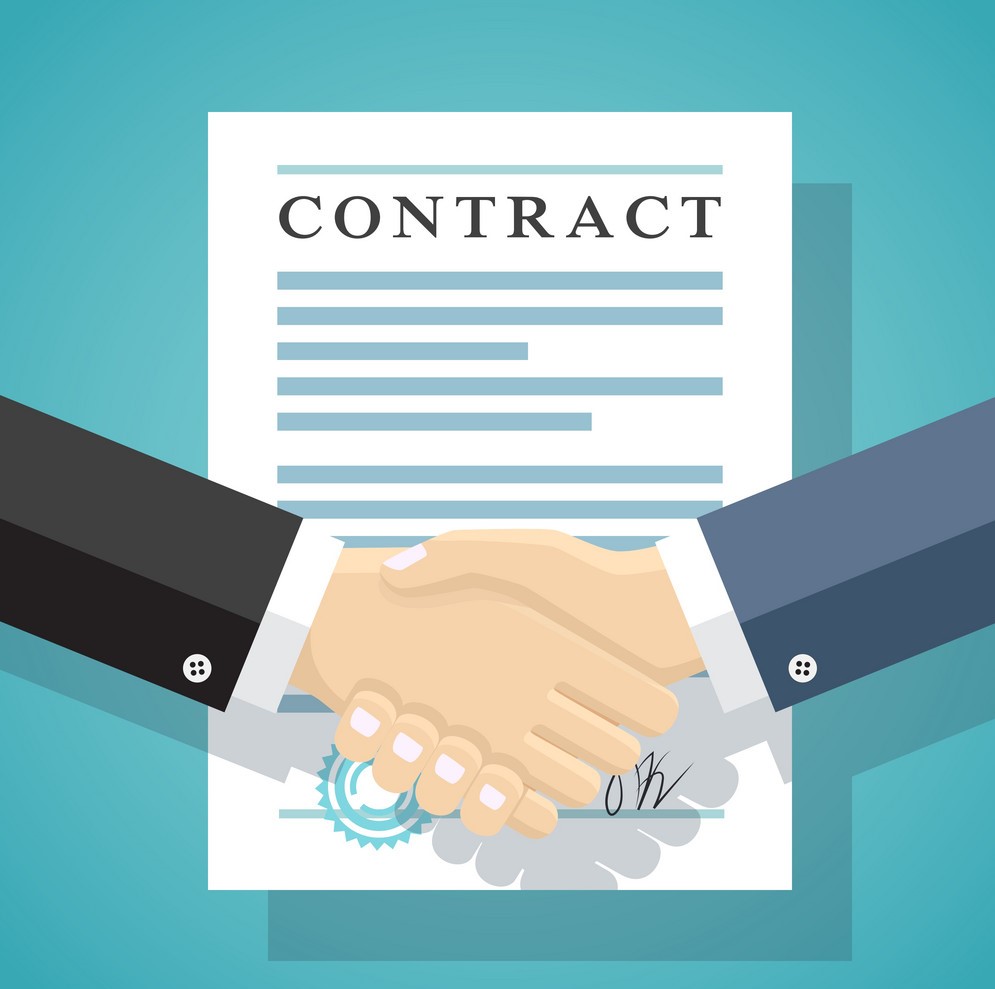 The International Oil Corporations involved in mineral oil and gas exploration, extraction and production under the product sharing contract with Petrobangla will now be enjoying Vat exemption under specific conditions.

The National Board of Revenue (NBR) has reinstated the VAT exemption that expired on July 1, 2019, when a new VAT statute went into effect.

The VAT wing of the NBR has issued a Statutory Regulatory Order (SRO) allowing the IOCs to enjoy this tax holiday on local production and supply of gas.

They were also exempted from tax duty on import of services, starting December 13, 2021, as per their production-sharing contract (PSC) with the state-owned corporation Petrobangla.

Production Sharing Contract (PSC) is a contractual arrangement for exploration and production of petroleum resources where the contractor undertakes all the financial, technical and operational risks associated with petroleum operation in return for a share of profit oil after payment of royalty, cost and tax oil.

IOCs operating in Bangladesh, including oil giants Chevron, Tullow, and ONGC, would be allowed to use the VAT-exemption facility from now on, as per the regulation ruling.

According to a senior Vat official, the VAT waiver was in place under the 1991 VAT law, but it was repealed along with other SROs under the new VAT law.

The revenue officer, on the other hand, refused to say whether VAT will be levied for the period from July 1, 2019 to December 12, 2021, citing the IOCs’ right to a VAT waiver under the PSC, which has been in effect since 1993.

Foreign firms prospecting and extracting hydrocarbons in Bangladesh are charged VAT by Petrobangla.

Companies involved in mineral oil and gas exploration, extraction, and production under PSCs in Block-9, 12, 13, 14, Block SS-04, and Block SS-09 would be exempt from VAT under specific conditions, according to the SRO.

According to the decree, VAT exemptions will apply to all types of imported services under PSC on those blocks for exploration, extraction, and production activities.