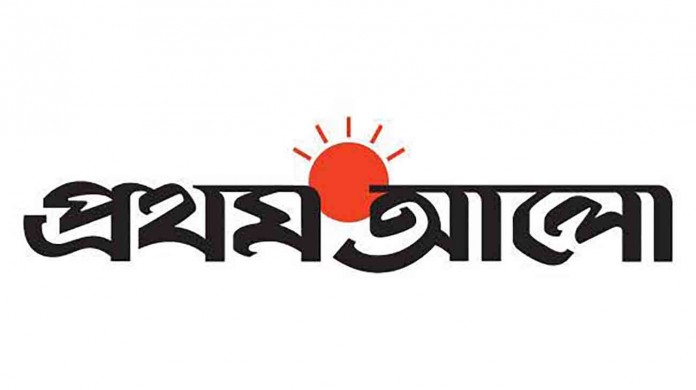 [Source: Prothom Al0] The power generation in the country is now more than 20 thousand megawatts. In this ratio, 2,000 megawatts of electricity is expected to be generated from renewable energy. But now the generating capacity of the solar power plant is only 63 MW.

There are 20 MW in Teknaf, 25 MW in Raozan, 3 MW in Sarishabari of Jamalpur, 6 MW in Panchagarh and 8 MW in Kaptai. These centers have come into production in the last few years.

The demand for electricity in the country is met by installing solar home systems in homes and offices. As per the Sustainable and Renewable Energy Development Authority (SREDA), Bangladesh has about 5.6 million solar power or solar home systems. About 400 MW of electricity comes from this.

It is almost certain that two new solar power plants will come into production this year. A government Northwest Power Generation Company Limited (NWPGCL) 8.5 MW plant. It was built on the banks of the river Jamuna in Sirajganj. The center could come into production next month. Another in Mymensingh, with a generating capacity of 50 MW. IFDC Solar Power Plant is being constructed by Bangladeshi company in a joint venture with Malaysia-based Detrolic Solar. Its construction is also in the final stages.

Two solar power plants under construction at Mongla in Bagerhat and Sonagazi in Feni, with a generating capacity of 100 MW, could come into production by next year. Monglar is being built by Energon Technologies of the United Arab Emirates and China Sanerji Company Limited. The Feni solar power plant is being built by Metito Utilities of the United Arab Emirates, Ginkgo Power Technology of China and Al Jomaiya Energy and Water Company of Saudi Arabia.

Power department officials say the lack of land is a major problem in setting up solar power plants. One megawatt of solar power generation requires the installation of solar panels on roughly three acres of land. The government does not allow the establishment of solar power plants on agricultural land. It is difficult to find large amount of fallow land in the country.

Another problem is that the solar power plant shuts off the power supply after five in the afternoon. The solution is to keep alternative supply systems. The problem is that due to the lack of modernization of the circulation system in Bangladesh, it often becomes very difficult.