NRBs can now park their funds in FDR, DPS 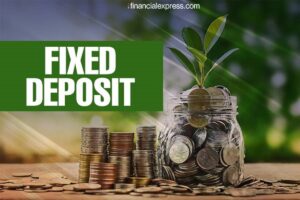 Non-resident Bangladeshis (NRBs) can now keep their funds in the form of Fixed Deposit Receipts (FDR) and Deposit Plus Schemes (DPS) with local lenders following a central bank directive yesterday. Earlier, the NRBs were allowed to open savings or current accounts with banks but did not get favourable interest rates against their fund.

Now, however, the Bangladeshi expatriates can deposit their money as FDRs if they transfer the fund by way of declaring it as Foreign Money and Jewellery (FMJ) or completing the foreign currency declaration form. Any amount of foreign currency may be brought in by an incoming passenger with the declaration to the relevant customs authority in FMJ form. However, no declaration is required for amounts of up to $5,000 or equivalent in other currencies.

The BB notice included an option to repatriate payments abroad from the balances held in the deposits on maturity or before maturity for meeting subsistent needs with permission from the central bank.