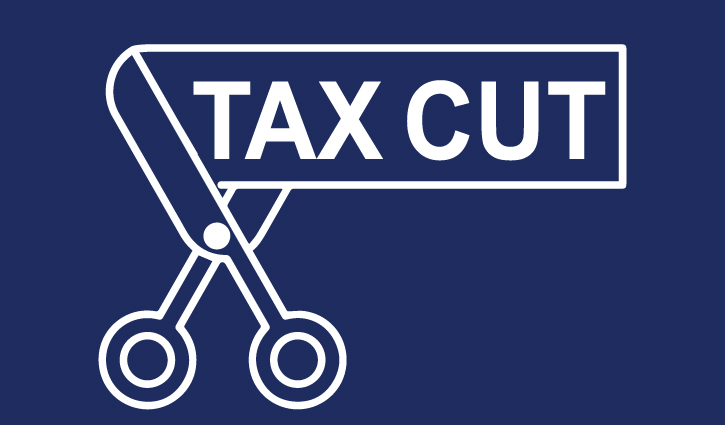 Parliament passed some much-debated provisions regarding the Finance Bill 2022, to grant legal cover to a new national budget which should have been more welfare-oriented in the crisis time than growth-centric.

In the new fiscal measures the amnesty for whitening offshore movable assets and a cap of Tk 3.6 million as the allowable limit for cash transactions for corporate taxpayers.

Whereas, corporate taxpayers will be able to enjoy a 2.5-percent cut in tax rates if they limit cash transactions within the threshold in the upcoming 2022-23 fiscal year.

A Bangladeshi passport-holder can repatriate any cash, bank deposits, banknotes, bank accounts, convertible securities and financial instruments by paying a 7.0-percent tax whereas, the government backtracks on its move to allow disclosure of immovable assets by paying 10-to 15 percent tax.

According to the special provision of whitening black money, offered in the budget for the current Fiscal Year, paying higher taxes has been scrapped for FY 2022-23.

15 percent of the fair market value of assets for immovable property and 10 percent for movable property not repatriated to Bangladesh has been scrapped in the Finance Act and it will be in force from the first day of July 2022 and ending on the thirtieth day of June 2023.

The tax amnesty will allow owners of such assets and cash to get into tax compliance and avoid fines, penalties and criminal charges.

Following the proposals of lawmakers, the limit for cash transactions was set at Tk 1.2 million which has been raised to Tk 3.6 million in the Finance Act 2022.

For single transactions for the companies, the government has set a limit of Tk 0.5 million. Even, the tax authority will impose a penalty if any asset is not disclosed in the tax return.

The finance minister has backtracked on his move to impose tax on workers’ profit participation fund (WPPF) following the demand of the corporate taxpayers after budget proposals.

Despite several requests, the tax-free ceiling for individual taxpayers remained unchanged at Tk 300,000. The finance minister has also refrained from 15-percent VAT on the import of lifts or elevators.

VAT on mediation has been imposed at 5.0 percent for the upcoming FY. In the proposed budget, the finance minister imposed 15 percent VAT on meditation services.

Moreover, the government has decided to reduce the corporate tax by 2.5% for all listed and non-listed production-oriented companies, according to the sources of parliament.

The tax rate of other export-oriented companies like readymade garments has also been reduced to 12 to enhance the competitiveness of Bangladeshi products in the world market.

This will be the third time, that the corporate sector is going to enjoy this facility. In FY21 and FY22, the government offered corporate tax cuts to help businesses deal with pandemic-induced losses.

Pic and Article Source: The Financial Express, The Business Standard