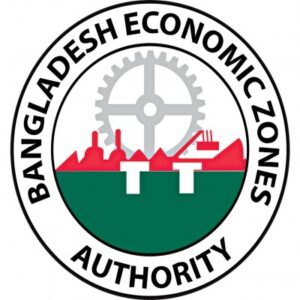 [ Source: the Business Standard] The government will be setting up nine more economic zones in the country. The approval came at a recent governing board meeting of the Bangladesh Economic Zone Authority (Beza), chaired by Prime Minister Sheikh Hasina.

The Beza governing board meeting was informed that 192 local and foreign companies have made $26 billion worth of investment proposals for the previously approved economic zones. Once implemented, the investment proposals are expected to create employment opportunities for 10 lakh people. At the meeting, Beza also revealed that 26 companies have started production in 9 previously approved economic zones.

Another 27 factories are under construction, it said, adding that the institutions which have already gone into production have generated 35,000 jobs. An additional 1.5 lakh people are expected to get employment in the 27 under-construction factories.